While hard at work editing my soon to be published book/comic/news project “Mantula: have some discord” (collecting the entire online “Mantula” story), I thought I would share the process a little. This keeps me from editing, so it’s worth the effort. But then I thought, how boring, who actually reads blogs about someone editing a book? Instead I thought I would share the doodles I drew while I was supposed to be editing. Together they accurately describe the editing process.

And then I will edit. 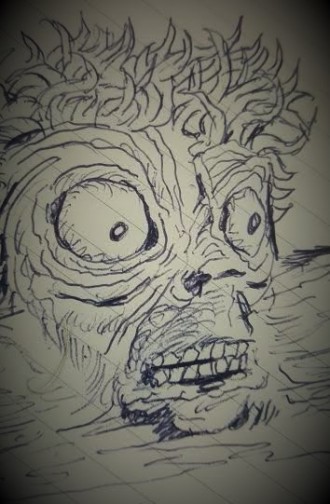 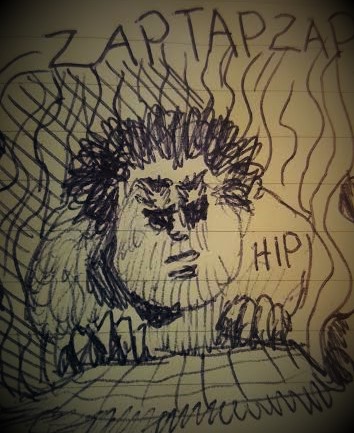