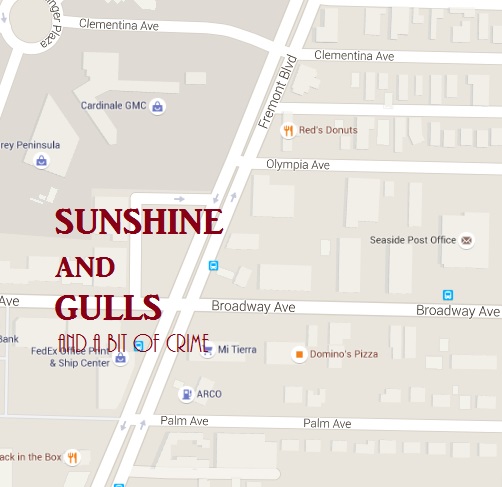 It’s skies are crawling with gulls. They sit on every streetlight – along Fremont and up the city’s spine, Broadway (now also called Obama Way). For Seaside, tucked nicely between Fort Ord and Monterey, it’s a fitting new name.

I kissed a girl for the first time at Martin Luther King Middle School, saw my first dead body, and played with my babysitter’s perky boobs under Seaside’s watchful gaze. Wallets were stretched thin in that community when I was a kid. For many families, that’s still the case. The city is infected with gentrification, but it’s growth is slow, which is good for the families struggling for enough food to make lunches and dinners each week. Forget about lunch.

The odors of Vietnamese food spreads to the corner of Fremont and Obama Way. The sugary smells of donuts from Red’s has the next few blocks covered. And the sun shines over Seaside more than it does over any other city in the Monterey Peninsula.

I’d like to think there’s a reason for that.

9 thoughts on “From a Big Sur writing retreat part II”